It’s the first and only imazamox herbicide approved for use in both the Clearfield® Production System and in conventional crops such as dry beans, peas, alfalfa, soybeans, and wheat. 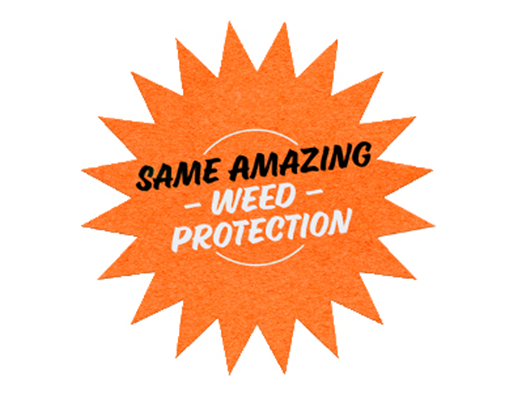 Connect with your local rep

Get product advice and consultation from your BASF Representative.
x

Providing a zip code matches you with the best BASF Representatives.

Benefits of Beyond® Xtra Herbicide

Beyond® Xtra herbicide will be available for the 2023 growing season

Find Beyond® Xtra herbicide exactly where you found Raptor® and Beyond® herbicides. 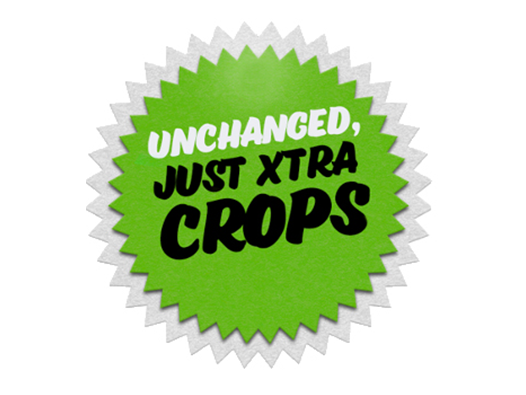 Over the years, Beyond and Raptor herbicides have delivered long-lasting control on more than 40 tough grasses and broadleaf weeds, such as downy brome, Japanese brome, goat grass, and mustards. Beyond herbicide was previously marketed for Clearfield wheat, rice, sunflowers, lentils, and canola, while Raptor herbicide’s primary crops of protection included alfalfa, dry beans, and a variety of other crops.

Beyond Xtra herbicide, a soluble liquid, is a postemergence herbicide used to control and suppress many broadleaf and grass weeds. Refer to product label for complete listing of labeled weeds.

** Beyond Xtra herbicide does not control ALS-resistant weeds.

Teraxxa from BASF is the only seed treatment that eliminates and prevents the wireworms that attack your cereal crop yield. Defeat wireworms with Teraxxa.
Read More Labels & SDS

Grown in almost every state in the U.S. across about 63 million acres, wheat is a vital crop that feeds millions and supports the livelihood of thousands of people and families. BASF is working with f...
Read More

Whether you’re growing alfalfa for your own livestock or selling it to others to feed theirs, you need a crop that maximizes both quality and yield. That means keeping your alfalfa healthy and strong ...
Read More